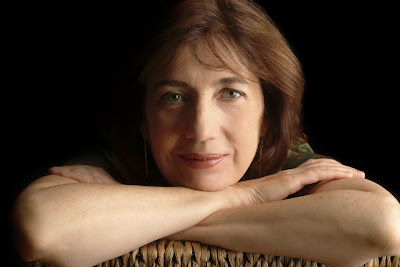 We were delighted that Imogen Cooper was the Instrumentalist Award winner at the RPS Music Awards, presented last Thursday evening at the Dorchester. The citation sums up why we enjoy working with her so much: 'Imogen Cooper's distinction as one of the most formidable musicians of her time is widely recognised. But the intellect, musicality and programming skills that she has demonstrated in her music-making in 2007 have, we feel, taken her to new levels. This award celebrates her achievements as a deeply thoughtful soloist, an inspirational keyboard director and a fastidiously accomplished chamber musician.' Britten Sinfonia next performs with her in February 2009 when we continue our Beethoven concerto cycle with no. 3. The concerts are in London, Cambridge and Norwich. Stephen Moss' article in the Guardian last week about Imogen makes fascinating reading. You might also enjoy Mark Padmore's discussion of Schubert's song cycles in the same paper: more of our next project with Mark later.
Posted by Britten Sinfonia at 09:06