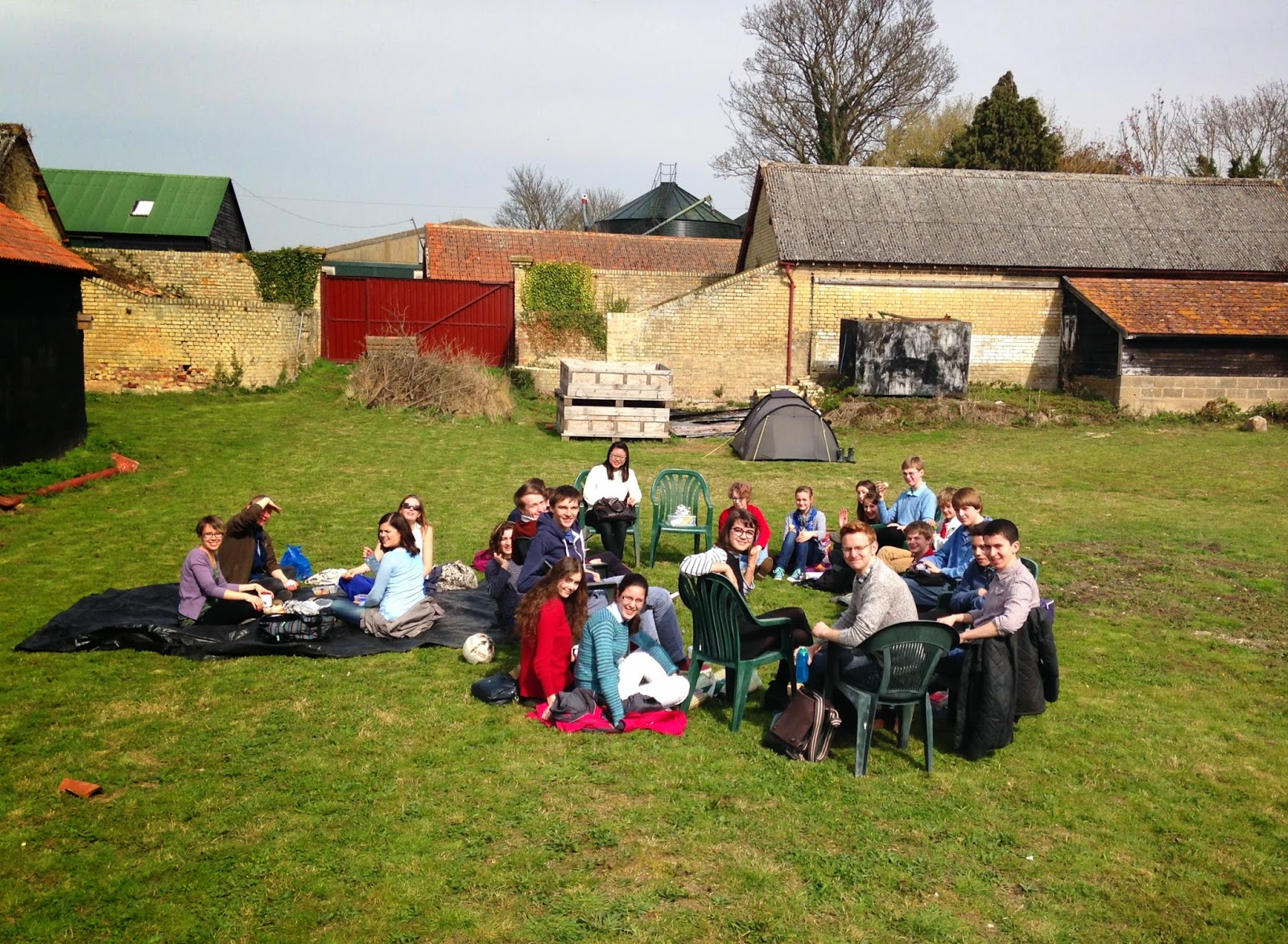 Find out more about Philip Cashian's new work in this short film
Posted by Britten Sinfonia at 13:06