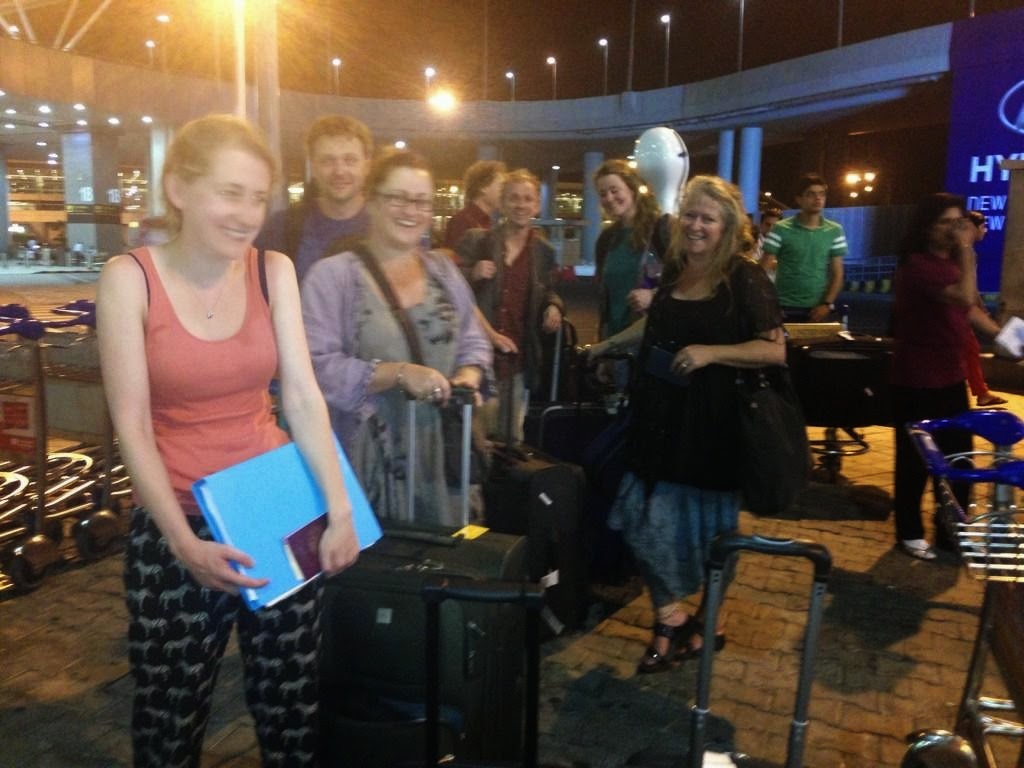 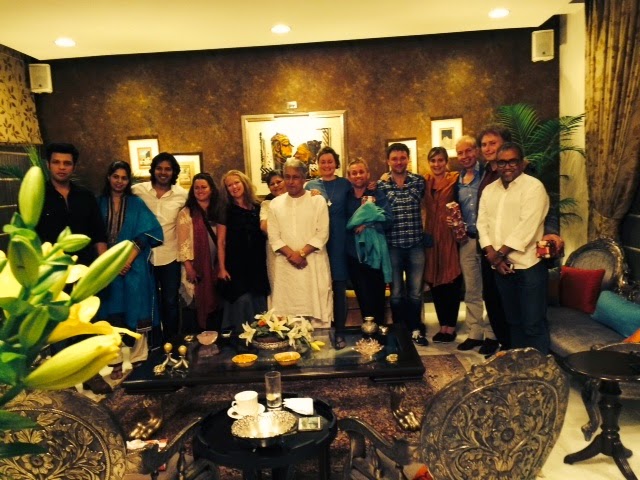 Hello. My name is Ashot Arakelyan, I’m the owner of the blog http://greatestoperasingers.blogspot.com
I have a request to you – Can we exchange links of our site by addiding in the links’ section.
All the best
Ashot Arakelyan