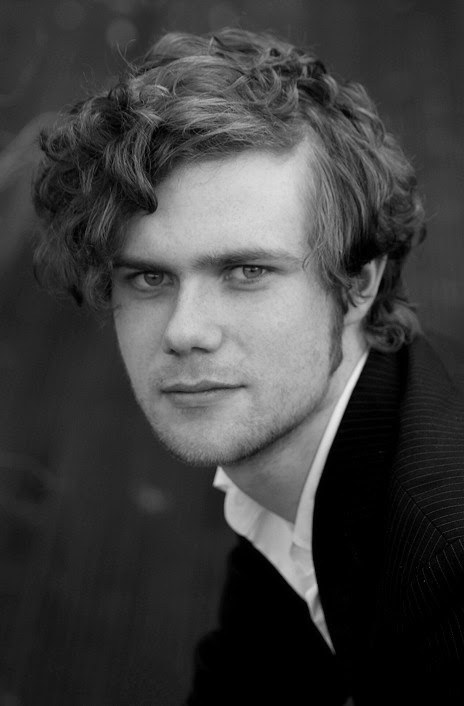 Composer Tom Coult is writing a new work for Britten Sinfonia, which will be premiered in March 2015 in London followed by performances in Norwich and Saffron Walden. Tom is on the rosta of composers individuals can support through the Musically Gifted campaign. In this blog Tom answers questions about himself and his music;

How would you summarise yourself in one sentence?
‘Tom writes music, lives in London, and is amazed at the difficulty of this opening question.’

What’s your earliest musical memory?
Being played Jimi Hendrix in the car by my dad.

What do you like most about composing?
The occasional bursts of feverish excitement and productivity. And hearing my music performed well, although by then all the ‘composing’ is hopefully done…

What inspires you?
At the moment I can’t stop gazing at Oliver Byrne’s 1847 edition of Euclid’s Elements – it’s a beautiful publication using beautiful coloured, proto-Mondrian diagrams instead of words. There’s something in the boldness, geometry and simplicity of the illustrations that I wish I could imitate in music.

When was the last time you experienced writers’ block, and how did you move on from it?
I experience writer’s block every day – still haven’t found a satisfactory remedy…

How do you feel about new music and what we’re trying to do with Musically Gifted?
A commitment to performing and commissioning music by living composers is one of the marks of an intelligent and relevant ensemble (Britten Sinfonia certainly comes under both of those categories). It’s also essential that composers’ considerable work be valued and remunerated. Any scheme that raises money for new work to be written (and repeated) is well worthwhile, and this type of funding hopefully creates an extra level of engagement with the piece for those that are able to contribute.

What would you like to be recognised for?
Excellent sideburns.

What advice would you give to other composers?
Try to compose every day, listen to several orders of magnitude more music than you write, and get some good pencils.

What’s your musical guilty pleasure?
Sentimental spoken-word verses in songs – cf. Porter Wagoner’s Green Green Grass of Home, Elvis Presley’s Are You Lonesome Tonight?, and the granddaddy of them all, the Everley Brothers’ Ebony Eyes.

If you turned your iPod on now, what would be playing?
The Everley Brothers’ Ebony Eyes.

If you hadn’t been a musician, what might have happened?
I’d be making and repairing clocks.

Which musical instrument do you wish you could play, and why?
The tenor viol – viols are far more beautiful instruments than anything in the modern symphony orchestra.

Is there anything else you want to share with the world?
https://www.youtube.com/watch?v=EQOjxA8rrks

Hear Tom Coult's new work on Friday 20 March 2015 at London's Milton Court and then on Saturday 22 March 2015 at Norwich Theatre Royal and Sunday 23 March 2015 at Saffron Walden's Saffron Hall. Click here for full information on the concerts and to book tickets.
Posted by Britten Sinfonia at 14:37