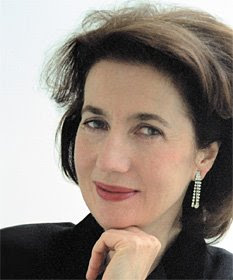 The first concert at the Wiltshire Music Centre in Bradford on Avon last Friday was sold out. There are further performances in Dartington on Wednesday 5th, Norwich on Friday 7th, Cambridge on Saturday 8th, and at the Queen Elizabeth Hall in London on Monday 10th December.
Posted by Britten Sinfonia at 09:12