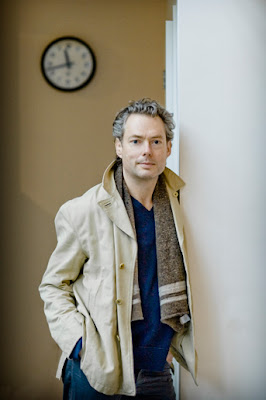 Thence to Krakow for the premiere of Richard Harrold's Ink. I hope to give a report on that on Sunday: there are chances to hear it in Cambridge, Birmingham, London and Norwich next week.
Posted by Britten Sinfonia at 16:29